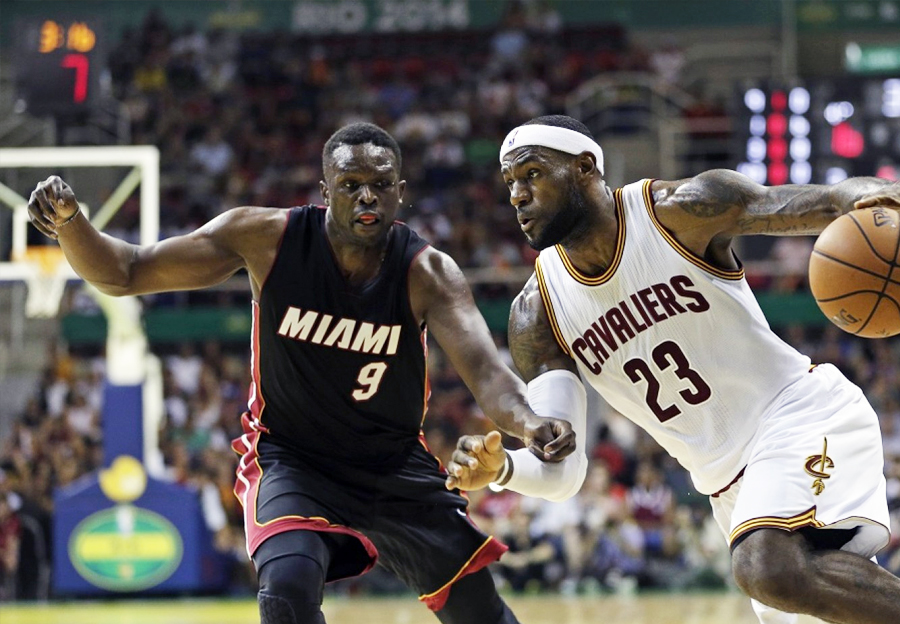 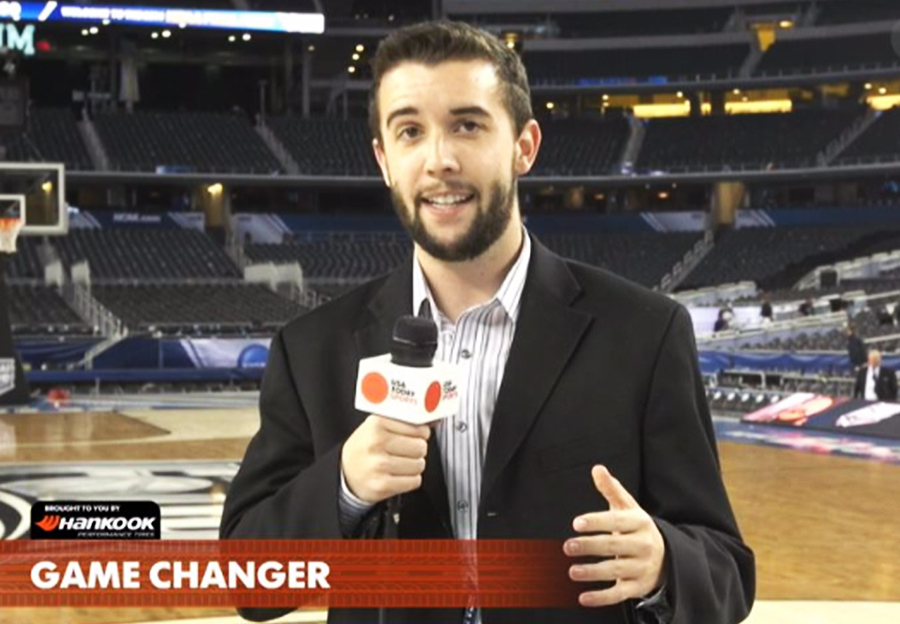 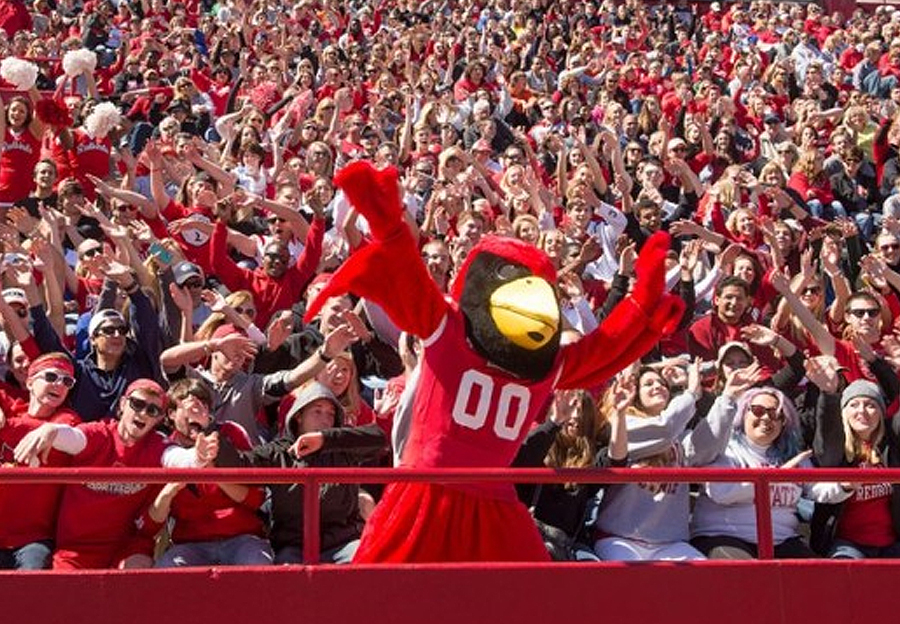 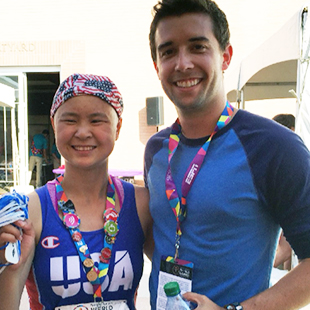 My name is
Scott Gleeson

Welcome to my website. I'm a journalist based in Chicago, writing for USA TODAY as a sports news and enterprise reporter. My human interest coverage focuses on issues outside the general sports arena — on LGBT athletes and coaches, mental health struggles in the athletic world, the spirit of Special Olympians and the meaning of sports in U.S. prisons. I’ve also extensively covered college and pro basketball over the last nine years (reporting on NCAA tournaments, Final Fours,  NBA drafts and All-Star games) and contributed to front-page coverage of the Olympics, including the London (2012), Rio (2016), Pyeongchang (2018) and Tokyo (2021) Games.

I've had my work shared in major publications such as Sports Illustrated, The Washington Post, The New York Daily News, Bleacher Report, Rolling Stone and CNN. And I've been showcased as a radio analyst on ESPN, NPR, FOX, CBS, NBC, SiriusXM, SB Nation, and Yahoo! Sports. Earlier in my career, I designed pages for the Washington Examiner, beat reported on the Chicago Bears, and wrote athlete profiles for SLAM Magazine.

Growing up in a town of 500 people in rural Illinois, this profession has taken me across the country — from Illinois State University (for four years) to Washington D.C. (for three years) to Los Angeles (for two years). Never in a million years did I think I'd interview Michael Phelps or Tim Tebow 1-on-1. On the side to journalism, I'm authoring a book about perseverance through adversity — starring my late father. When I'm not near a keyboard, I'm likely training for a marathon (No. 17 was in Phoenix). My personal passions include volunteer endeavors with Chicago Public Schools (coaching 5th-8th grade school basketball), Agape (counseling at abuse shelters in Africa), Walk With Sally (a Big Brother program in Los Angeles) and The Seany Foundation (a cancer-fighting summer program in San Diego).